It’s been only a few days since Easter and the temperature is already turnt-up. Not so much the air outside but the buzz around town and on social media after Beyoncé pulled another surprise album drop. This time it’s a ‘live’ recording from her recent Coachella Festival concert set, with a remix on a classic.

Her version of the old Frankie Beverly & Maze track ‘Before I let go’ is setting records and exciting fans. She even caused another ‘breaking of the Internet’ with dance challenge videos to the track. Then as if to follow that with even more madness, her Lemonade album is now streaming worldwide on all platforms. 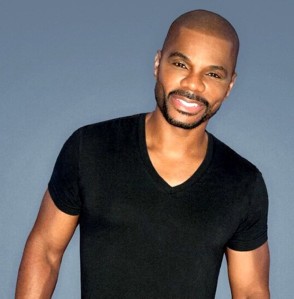 That’s the story from the R&B/Pop side of the game. And then there’s Kirk Franklin who’s going from the studio to the road with his 13th album along with a U.S. concert tour. He’s already made waves and set records as a gospel artist. He’s even got Amazon’s ‘Alexa’ on the case to help bump his streams.

Beyoncé and Franklin are two performers on opposite ends of the game who know something about turning-up the heat on their dreams. Since Bey had to skip her previous Coachella performance the year before due to the ‘baby bump’ many were looking forward to her bringing a world-class stage show.

She’s the first black female artist to headline the event. Franklin’s the first gospel artist to have a music video on MTV. Their journeys have had bumps in the road where they reinvented themselves a time or two. Their performance side is lit, their biz side is legit, having taken their dreams through the phases of: 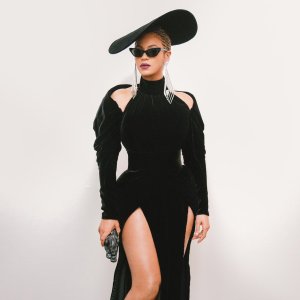 There’re probably three key times in the year when people use the calendar to help propel their dreams or other social agenda. Whether it’s because the ‘new-year rush’ is over or the career thrill is gone, people will use Spring time or early Fall to make a kind of dream resolution for taking things up a notch.

Most dreams go though an ‘up and up’ phase in building clout. Then something happens that becomes a setback or shift in strategy. Beyoncé and Franklin have had moments where the business caused them to make adjustments or life caused their dreams to make slight course corrections as planes do on autopilot.

It took three years for Beyoncé’s decision on releasing the Lemonade album to all streaming platforms. This will give fans a greater appreciation for her work. Not as if the Beyhive wasn’t already on board with her music archive. But fan appreciation is sort of the best ‘tell’ of the impact of someone’s dream work.

Sometimes a dream takes a while to come into formation or full view. Other times it happens right before our eyes as we’ve seen with these two artists. To fans, Bey is like an angel and they show her major appreciation. While Franklin wants his dream to be like a gospel soldier for the ‘MHG – Most High God.’

Tip: Sometimes a dream takes a while to come into formation or full view. But when it takes off it goes from conception to fan appreciation.

Talkback: What’s the difference between a fan club and the Beyhive?