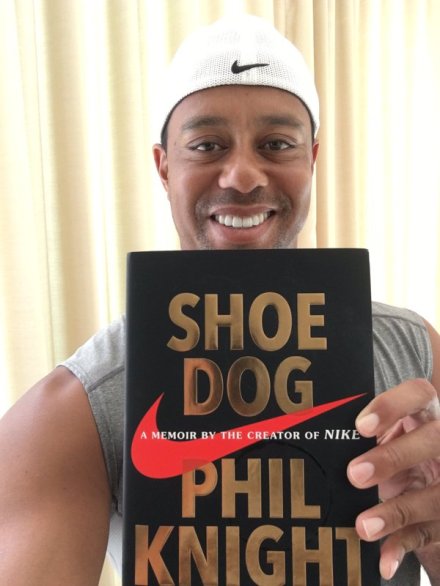 Justice Ruth Bader Ginsburg at age 83 is back on the Supreme Court. She ruffled some feathers over the summer but is trying to lay low. Also back is Jane Pauley as new host of CBS Sunday Morning. While Pauley is good for another round on TV, Tiger Woods says he’s not ready for a major golf tournament.

In a statement to fans Woods said “I will continue to strive to be able to play tournament golf. I’m very close, taking my game from the range to the course is the final hurdle, and with your continued support, I know I’ll get there.” He’s ready to get his groove back, but it’s gonna take more than a finger snap.

It’s getting kinda hectic as Woods went from top ranking to complete halt. But he’s pumped about taking his mojo from lame to game by not feeling defeated. After working day and night on his swing he hopes to return to past performances. He’s patiently focused on having power and magic again.

Pauley has had media ranking slips and slides too. In her mid-twenties she landed the co-host spot on NBCs Today Show. Since leaving the show there’ve been some lows and highs along the way. Now forty years later she’s got her groove back in a role that feels like going from last to having a wide-cast.

Pauley said to an AP writer “I was told that the word most consistently associated with my name was ‘authenticity.’ If they had said anything else, I would have gone ‘pooh.’ But authenticity? I said, ‘Yeah!’ For better or worse, I just didn’t know how to be anything but myself.” No matter what, that works every time.

Justin Ginsburg’s back on the block. Trying not to say anything to shock. Supreme Court back in session. A few ruffled feathers but still a lesson. Jane Pauley also on the upswing. CBS Sunday Morning her new thing. Good enough for doing TV again. While Tiger Woods not ready for stellar career to end.

Saying to fans in a statement online. Continuing to strive as health is fine. Not able to play the big game yet. But no need for folks to fret. Getting closer to go from range to course. That’s coming from him the main source. Ready to cross the hurdle, reinvent and rise. With a snap, crackle and pop surprise.

Gettin’ kinda hectic around here. Woods’ ratings went from top to fair. Now rough and ready to take his mojo. From scratch to hatch or lame to game flow. Working day and night on his swing stroke. Making sure his performance is woke. Focused on getting back the power. With game-time magic at any hour.

Pauley’s seen her own media slip. As rankings slide and a network skip. In her mid-twenties being Today Show host. Something she might cherish the most. Lows and highs along the way. Now she’s back on CBS Sunday. Forty years later taking on new role. From last to wide-cast, feeling good in her soul.

Pauley tells AP writer. How she kept going as a fighter. Word most used to describe her then and now. Was one of authenticity worn on her brow. If anything that hit her happy spots. For better or worse to connects the dots. No matter what it works every time. Mark her words for dropping wisdom and a dime. 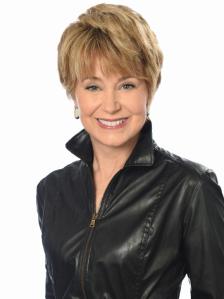 Tip: The best way to reinvent your game and rise just the same is letting authenticity be the major reward.

Talkback: How much longer will it take before Tiger Woods gets his golf groove back?