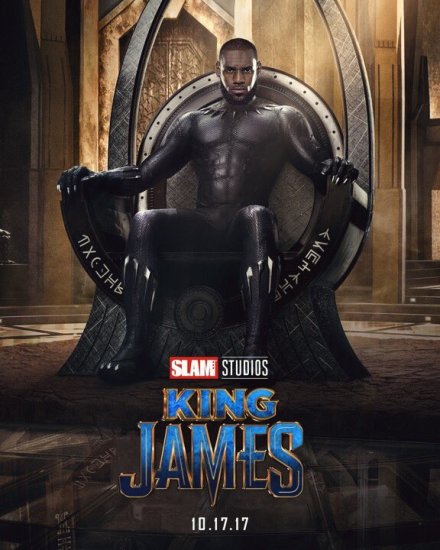 The NBA season is a few weeks in and looks like the fellas are still working out the kinks. The Golden State Warriors lost their first game on the night they got their championship rings. The Cleveland Cavaliers lost more than three games in a row and fans are wondering what’s going on in the ‘Land.

Well maybe getting ready for Halloween had them a little distracted. James went to his annual costume party dressed-up as the Pennywise clown from the movie ‘It’. Steph Curry rode in to his on a bicycle like another kind of clown himself. James was also seen on Carpool Karaoke with Ice Cube tagging along.

The costumes of James and Curry stood out as the best. But it’s James as rapper and Ice Cube as baller that helps us see what can make our job performance standout. We see them light-up with their unique strengths and take-off with their creative flow. In a sense that’s the genius behind their rise to fame.

Sometimes sport commentators do the game recap. As they review a big play the video graphics will show how the play unfolded. There’re times the player and the path in the graphics will light-up as things take shape. That’s how James and Cube light-up the scene the way video graphics are smart and cool.

The whole Halloween thing might be scary to some. But it’s a fun way for people to show-off their alter-ego in personality. James could easily go as a rapper. He’s always sharing Instagram clips of his rap-alongs. Cube could easily go as a baller since he’s the co-founder of the 3-on-3 basketball league. 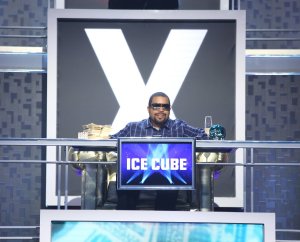 There’s something else about how they make performance stand-out. They get to show-off their alter-ego in passion. Plus, they’ll bring gametime effort as a balance between how they light-up their strengths on the work-side and flex their flow on the play-side. That’s why we cheer because their genius got game.

As a blogger I’m always using my unique strengths to drop some lines. I realize in writing that a part of getting through comes from being heard without necessarily being seen. I also have a love for how music can bring creative flow to the script. It’s the same reason why movie trailers use music in their promos.

Some of what makes James light-up is hitting the big shots. What makes Cube light-up is spitting slick rhymes. But it’s in how their ‘genius got game’ that’s helped them rise to a higher level of fame. They’ve taken what they know from their main thing and turned it into movies, merchandise and pulling strings.

Chris Paul from the Houston Rockets tells his story of unique strengths, creative flow and being traded from the LA Clippers. He wasn’t sure if he wanted to uproot his family. His main concern was, in one sense, around ‘happy wife happy life.’ He also didn’t know how his son felt about leaving his friends.

He took his son on signing-day when he was introduced to the media and fans. The moment he walked out and heard the cheers, it caused him and his son to light-up. The look on his son’s face said it all. So whether as po’ folks or ‘just folks,’ great performance is about how we stand-out and light-up the place.

Tip: Your performance stands-out in how you shake-off the doubts and light-up the place so that your genius got game.

Talkback: What makes the performance of James, Curry or Cube stand-out?