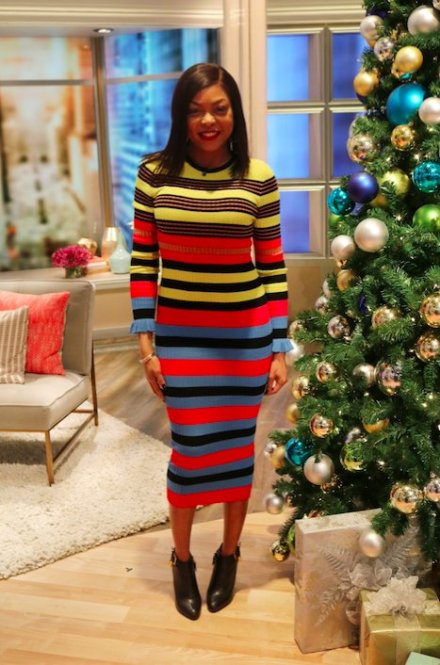 Lamar Jackson takes the Heisman award for contributions to his Louisville team. He beat-out four other finalists to join football’s best-in-class. Then there’s DJ Khaled & Taraji P. Henson who’ve been white hot this year even before the Christmas special. They’re two among many who’ve had a career year for sure.

According to Yahoo Celebrity Khaled told ET earlier this year “I feel like people can relate to me because we all go through wins and roadblocks and passion and pain and it’s a vibe.” Khaled and Henson might have different experiences but they could share their 4 keys on going from hidden figure to six figures.

For Henson’s latest role in the movie Hidden Figures she plays the true story of Katherine Johnson, a math whiz who worked behind the scenes at NASA. It reminds us of times we’ve had to go from scared to bold. The long-and-short of it is being able to fess-up our truths before we can bless-up the world.

If Khaled’s Instagram tells us anything, he did it with an eye on having more life. It’s the way we step-up to a cause or live-up to our dreams. He’s been busy raising his rap impresario game while sharing his keys for success. Even Drake gave Khaled props with gold plated keys for him and his new born son.

So Henson’s missing from the Golden Globe nods. Was it a snub or a slight rub? Khaled’s got his first #1 album Major Key on the Billboard 200. Their journeys line-up with the quote “Things are going to get in your way but whatever you do never stop showing-up.” Keep runnin’ since God can save the best for last.

As told by Yahoo Celebrity note. Khaled on ET that he’s not yet GOAT. But feels like people can relate. With wins, roadblocks and things on the slate. Passion and pain has its own vibe. Khaled & Henson might pitch their own tribe. Giving 4 keys on going from hidden figures. To top billing and major six figures.

Henson’s latest role you see. Movie Hidden Figures history. Plays true story of math whiz. Who was part of NASA biz. Reminds us of what it takes. When fear gives us the shakes. Go from scared to being bold. Like winners of days old. Long-and-short is simple to say. Fess-up your truth, bless-up the world any way.

If Instagram is where he lives. Snapchat is where he gives. Wanting to have more life. For him the fans and cool wife. In how he’d step-up after a pause. Or live-up to dreams and a cause. Busy raising his impresario game. Then came more fortune the same. Even Drake gave props with gold keys in his name.

So Henson’s missing from Golden Globe list. Snub or slight rub the gist? Khaled with first #1 album reach. On Billboard 200, listen for his speech. Their journeys taking different roads for sure. But lines-up with idea close to the core. Things get in the way but no matter what. Keep runnin’ as God has your lot. 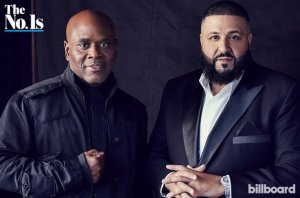 Tip: The key in moving from hidden figure to top billing is making sure your work and life make a killin’.

Talkback: No Golden Globe for Taraji: Snub or a slight rub?